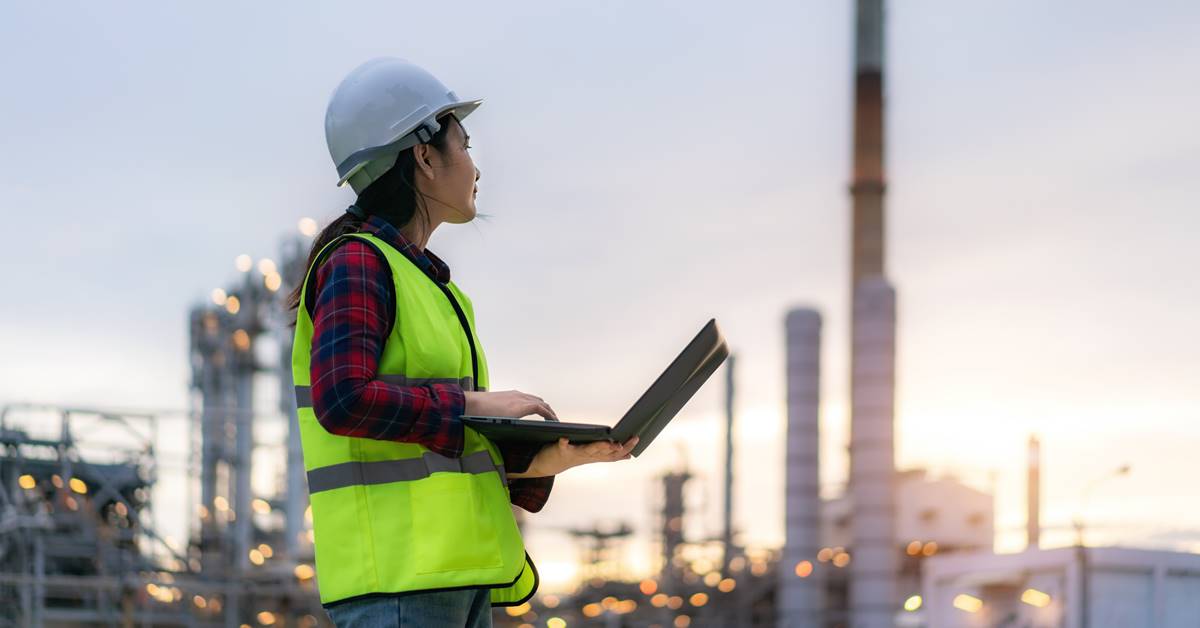 Advantages and disadvantages of pay transparency

What are the potential advantages of adopting pay transparency?

In the post-pandemic world, taboos of all sorts are being swept away. Invisible barriers and glass ceilings are starting to crack. Adopting transparency when it comes to pay is certainly one way of ensuring greater diversity and gender equality in the workplace. But there’s more to it than that.

There’s growing evidence that pay transparency is advantageous for the company. A research study conducted in Denmark found the country’s 2006 pay transparency legislation closed the gender pay gap by 13%.

When employees are treated equally, this improves workplace trust. This has been found to increase productivity by 50%. Closing the gender pay gap promotes a positive image among customers and clients which may result in increased profits for the company.

By promoting pay transparency and therefore equality, companies can recruit from a wider pool of candidates.

According to an analysis of job adverts during 2020 by Reed.co.uk, job adverts that show the salary get 43% more applications than those that don’t. When US-based company Buffer implemented pay transparency, their job applications more than doubled.

That’s not all. In today’s candidate-driven market, being able to draw talent from a wider pool is essential. Greater pay transparency attracts more women and candidates from minority backgrounds. This allows employers to cast the net wider when looking for the perfect candidate.

Being transparent about rates of pay has been shown to actually increase productivity. That’s according to a study published by the Academy of Management Journal. When employees know that they’re paid fairly, they not only perform better, there’s also evidence that they’re more effective.

When marketing analytics company SumAll implemented a policy of pay transparency, they found that awarding employees based on merit increased efficiency. Not only that, but people also felt more able to ask for help and access the right information when needed.

Social media management platform Buffer is another success story when it comes to the advantages of pay transparency. By increasing workplace wellbeing and cultivating trust, Buffer employees were 110% more likely to stay with their company. As of August 2018, their retention rate was 94%.

Employees feel more valued and engaged, creating more close-knit and effective teams. Retaining quality talent reduces the high turnover of employees and associated HR costs that can have a damaging effect on a business.

Another advantage of pay transparency is that it makes the hiring process easier.

When the uncertainty of salary negotiation is removed, people can focus on other important things in an interview. That’s not all. Knowing upfront what the salary range is avoids wasting time for both the candidate and the employer.

Being vague about the salary in job adverts can be problematic. Being specific about what you’re looking for is often more effective and that includes how much salary the company is willing to pay.

The benefits of pay transparency aren’t black and white

There are advantages and disadvantages of pay transparency and it’s important to look at both sides of this complex HR question. Let’s take a closer look.

What are the potential disadvantages of adopting pay transparency?

Despite changing attitudes when it comes to pay transparency, only 12.6% of companies around the world actually practice it. So what are the disadvantages of pay transparency?

Disadvantage #1: It could spread employee resentment

Some employers worry that if everyone knows each other’s salaries, then it could create resentment among employees.

This is because employees may make false comparisons without having all the information. That’s what our brain is trained to do. We fill in the gaps if we don’t have the information.

Here are some of the areas that employees are unlikely to have complete information on:

Disadvantage #2: You may end up paying unnecessarily higher salaries

One of the biggest fears when considering the disadvantages of pay transparency is that it could lead to overpaying employees.

With pay transparency, candidates might demand employers pay them the same amount as the next person. Regardless of the fact that they don’t have the same skill set. Staffing costs could rocket, and that’s not great for business.

Purple squirrels are what is known in the HR world as the perfect candidate. When you find that perfect fit, you may want to offer them a higher salary to secure them.

However, doing this could create resentment among other employees where pay transparency is the company policy. So you don’t. The risk is that the perfect candidate may go elsewhere.

From this example, it’s possible that pay transparency could limit employers’ ability to hire the right people. This in turn could lead to a talent drain.

Making personal data in the form of employees’ salaries publicly available could cause problems for companies in the future. Ultimately, an employee could have a case for suing their company for sharing private information about their salary.

This risk could be navigated by companies by giving an average salary for each position as opposed to exact salaries of each person. But it’s still a concern worth mentioning.

Disadvantage #5: The work environment could suffer

Morale and engagement are key to productivity and performance. But adopting a policy of pay transparency, where everyone knows each other’s salary, could lead to some employees feeling underpaid and undervalued.

Those who earn less than someone else may feel unfairly treated. This could negatively affect engagement with colleagues and work in general.

A culture of unhealthy comparison

On the flip side, higher-qualified candidates may feel less valued. This is because employers wouldn’t be able to offer them a higher pay bracket that reflects their superior experience or seniority.

With pay being a key driver for retention, this type of situation could lead to quality talent actually leaving the company. If an employee’s individual performance isn’t sufficiently rewarded, it’s tempting to go elsewhere.

HR teams work hard to boost employee engagement. So with this in mind, pay transparency policies are often approached with caution.

Is pay transparency right for your organisation?

Taking into consideration the advantages and disadvantages of pay transparency, we can see that it’s not entirely straightforward.

Many believe that pay transparency will only be workable with some form of government regulation. In Germany, for example, it’s a legal requirement to disclose pay information in the form of salary bands. This allows companies to keep individual pay levels confidential while still being transparent.

Here in the UK, the Government recently launched a pilot scheme aimed at improving pay transparency. It’ll be interesting to see the results of this scheme and whether this becomes a pivotal moment in HR history.

Over 50% of HR professionals identify pay transparency as one of the key trends that will shape recruitment in the future. With this in mind, together with the fact that this is clearly a controversial topic, it’s certainly possible that sooner or later all companies will have to address it.

Key takeaways on the advantages and disadvantages of pay transparency