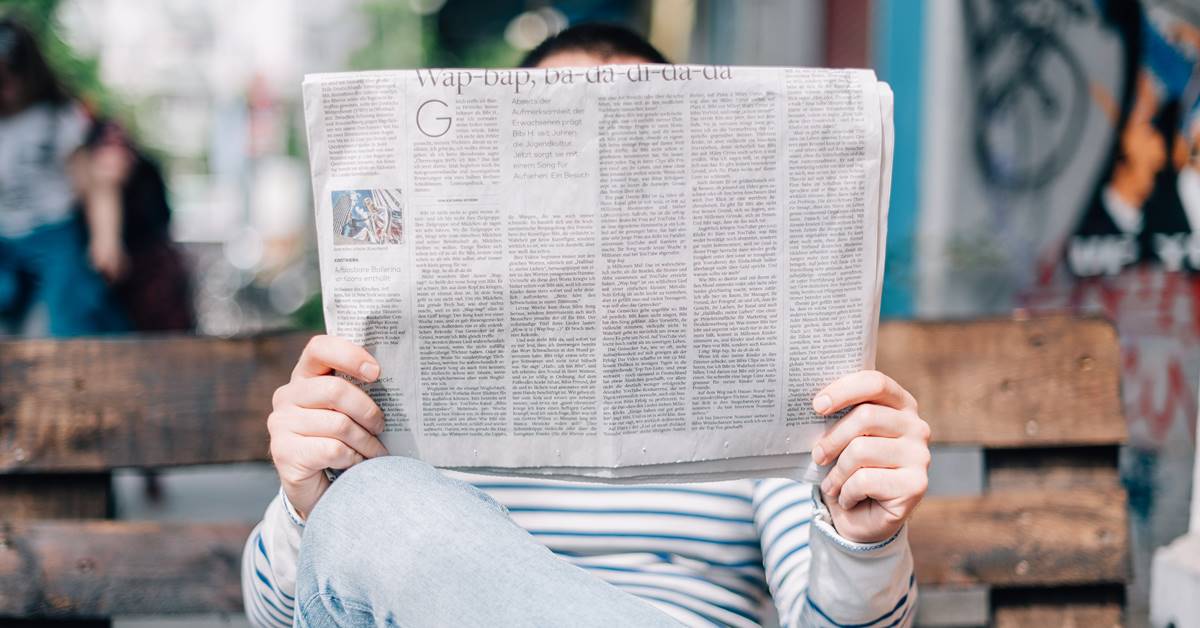 As the end of March approaches, we’ve already witnessed an abundance of news stories in the UK impacting the HR sphere. Many of these stories hold significant political or legal importance, while others are a potential ticking time bomb. Let’s dive right into the 5 biggest HR news headlines in 2022 so far.

The events of 17th March 2022 certainly grabbed plenty of headlines – and not just HR headlines. In response to this story, we witnessed mass outrage with demonstrations, furious unions, and politicians demanding answers.

As a P&O Ferries ship returned to port, employees were initially asked to stay on board. When the last passengers had disembarked, the crew were greeted with a video message. The message told them that some 800 employees had just finished their last shift, ever.

While 800 redundancies were bad enough, the company may not have expected the PR disaster that followed.

Reportedly, security guards were called to escort staff from the ship. The situation got even worse when the company shared their future staffing plans. To replace the employees made redundant, P&O Ferries would be hiring agency workers and paid at rates as low as £1.81 per hour.

As reported by Personnel Today, P&O Ferries bypassed minimum wage laws by registering vessels outside of the UK.

Why have politicians got involved?

It’s not every day that politicians get involved with HR news headlines. By the way the P&O Ferries handled these redundancies demanded a higher level of involvement.

Yes, any redundancies have a huge impact on workers, their families, and the economy as a whole. Here, however, P&O Ferries reportedly broke the law because they didn’t follow the correct consultation process.

Did P&O break the law?

CEO of P&O Ferries, Peter Hebblethwaite, seemed to acknowledge himself that the company may not have acted in line with employment rights. However, what emerged afterwards tells a different story.

P&O Ferries have referred to Changes to the law in 2018. The change means that because P&O Ferries registered its staff outside of the UK, no laws have been broken.

It’s an intriguing case and HR professionals across the UK will be keen to see the outcome.

2. Ukrainian refugees and the workplace

With conflict still raging in Ukraine, millions of citizens have left the country to escape the invasion by the Russian forces.

In response to this humanitarian crisis, the UK government launched its ‘Homes for Ukraine’ scheme. Under the scheme, UK households can welcome Ukrainian refugees into their home for a minimum of 6 months.

As People Management reports, the UK government will grant Ukrainians a visa that includes the right to work in the UK. With over 100,00 UK citizens already offering their homes to Ukrainian refugees, this could lead to a huge influx of workers entering the UK job market.

The impact on HR

HR teams are well versed in dealing with the Right to Work legislation. However, this set of extraordinary circumstances may pose new challenges.

With Ukrainian refugees benefiting from the right to work in the UK for three years, companies need to be planning in advance to review visas when necessary.

While reviewing visas is nothing new to HR teams, what’s different in this case is the scale on which it needs doing.

HR teams are also likely to be involved from the perspective of helping Ukrainian refugees settle into the workplace. The article on the subject by People Management, suggests HR teams can:

3. The UK’s approach to resilience and wellbeing is not fit for purpose

There is specific reference to a report from the House of Lords COVID-19 Committee. The report shows that the UK needs to place a greater emphasis on the wellbeing of employees and long-term issues.

Given HR’s involvement in supporting employee wellbeing, this HR news story was sure to attract great interest. The original report is clear that the responsibility of employee wellbeing doesn’t sit solely with politicians.

Instead, businesses, charities, and communities as a whole should work together to tackle employee wellbeing. There are calls for dramatic change so that the UK is better placed to face a future crisis from a better starting point.

The impact of work

Tight deadlines, growing workloads, the need to adapt to new technology, and the complexity of workplace relationships. All of these aspects of work are having a serious impact on employee wellbeing.

How should employers be helping?

This HR news story emphasises that employers need to recognise warning signs when it comes to employee wellbeing.

As well as monitoring for warning signs, employers should also focus on proactive means to protect employee wellbeing. This will mean tackling the source of the problem instead of treating the symptoms.

Employers need to ensure that they’ve created a culture where employees can be confident that they’ll get the wellbeing support they need.

Building comprehensive wellbeing strategies that encompass wide-ranging support will become even more important. This should include physical, mental, and financial wellbeing.

When the Government implemented gender pay gap reporting, it was big HR news across the UK. For some time there have been sustained calls for ethnicity pay gap reporting too. But it now looks like this is well and truly off the cards.

As this article in Personnel Today reports, there are no plans for the Government to mandate ethnicity pay gap reporting. That’s not to say that the Government has turned its back on increasing diversity and inclusion in the workplace.

Will there be any reporting?

While there won’t be a legal requirement to report ethnic pay gaps, organisations are still encouraged to publish this information voluntarily. In the summer of 2022, the Government will release guidance detailing how organisations should approach ethnicity pay gap reporting.

How else will equality and diversity be addressed?

In recent years, there has been a growing focus on fairness in the workplace as a whole. This led to an announcement an Equality Hub will be created in 2023. The role of the hub will be to tackle issues around unfairness and bias at work.

5. Growing pressure to mandate the right to disconnect

Also making HR new in 2022 has been the growing debate around workers’ rights to disconnect.

The right to disconnect would mean that employers would be unable to contact their employees outside of working hours. COVID-19 blurred the lines between home and work, meaning that employees are already struggling with enforcing boundaries. There’s also an increased risk of employee burnout.

Legislating workers’ right to disconnect would mean companies would have to halt all communications via email, phone, instant messaging, or any other means outside of working hours.

6 out of 10 workers are supportive of legislating the right to disconnect. And according to an article by People Management, the Scottish government is in the process of holding discussions around this very topic.

Now that Scotland is giving the right to disconnect serious consideration, it’s certainly possible that England and Wales could follow. But we’re somewhat late to the party when you look overseas.

Ireland has already introduced legislation protecting employees and their downtime. Countries such as Italy, France, and Spain have also taken similar action long before the pandemic.

While the UK awaits any firm decision, it may be wise to follow the lead of Germany in the meantime. While the country has no direct legislation surrounding the right to disconnect, German businesses have taken the initiative and voluntarily implemented this approach.